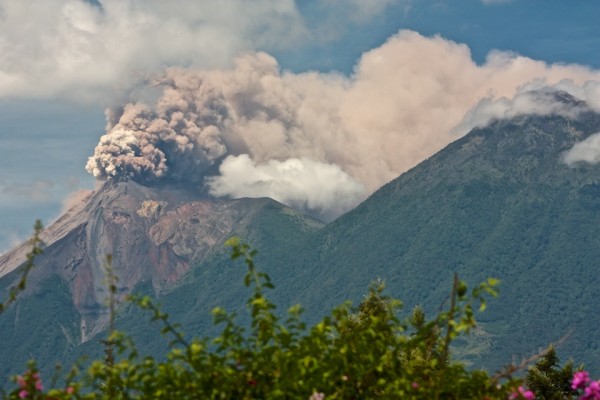 Here’s the Associated Press introduction to the news report about Fuego volcano eruptions from September 13, 2012:

A long-simmering volcano exploded with a series of powerful eruptions outside one of Guatemala’s most famous tourist attractions on Thursday, hurling thick clouds of ash nearly two miles (three kilometers) high, spewing rivers of lava down its flanks and prompting evacuation orders for more than 33,000 people from surrounding communities.

Guatemala’s head of emergency evacuations, Sergio Cabanas, said the evacuees were ordered to leave some 17 villages around the Volcan del Fuego, which sits about six miles southwest (16 kilometers) of the colonial city of Antigua, home to 45,000 people. The ash was blowing south-southeast and authorities said the tourist center of the country was not currently in danger, although they expected the eruption to last for at least 12 more hours. (source: AP) 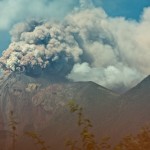 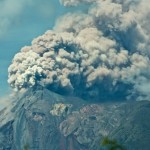 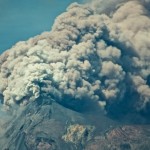 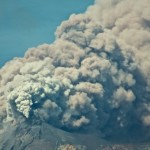