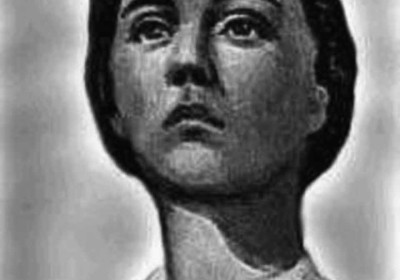 September 15 is best known for the civic ceremonies, children’s marching band parades and marathons with Olympic-style torches as Guatemala celebrates its independence from Spain (1821). Spanish America declared independence between 1808 and 1826 and many efforts were intertwined. While women participated behind the scenes—influencing family members and friends at home—some outstanding women also participated openly. Before independence, Guatemala included […]