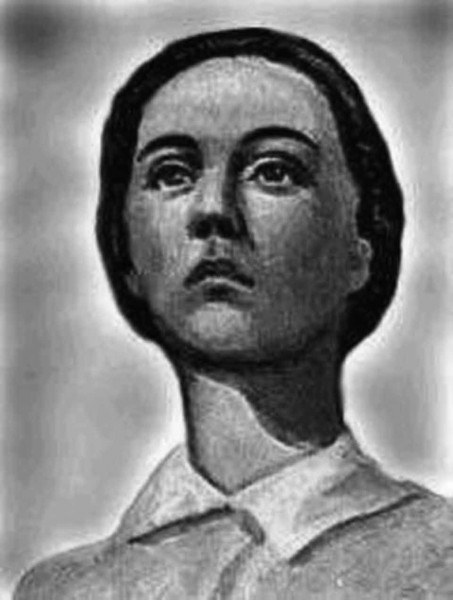 September 15 is best known for the civic ceremonies, children’s marching band parades and marathons with Olympic-style torches as Guatemala celebrates its independence from Spain (1821).

Spanish America declared independence between 1808 and 1826 and many efforts were intertwined. While women participated behind the scenes—influencing family members and friends at home—some outstanding women also participated openly.

Before independence, Guatemala included what is now southern Mexico, Guatemala, Belize, El Salvador, Honduras, Nicaragua and Costa Rica as the Captain General of Guatemala, so studies also include women’s efforts in all provinces at the time. Much of the information has been left behind in oral history (historians prefer documents), but more studies in the role of women in Guatemalan journalism are emerging as we prepare for the Bicentennial.

Two favorite Guatemalan women leaders, known as próceres, are María Dolores Bedoya de Molina and María Josefa García Granados. María Dolores (1783-1853) is famous for parading through the streets of Guatemala City the night of Sept. 14, 1821 to support the signing of the Independence and in organizing the Independence Fiesta the following day with fireworks and marimba. Many of her views are found in letters to her husband, Independence prócer, Dr. Pedro Molina, children and friends. Her views also reflect the independence of women in a man’s world.

María Josefa (1796-1848), known as Pepita, came to Guatemala around 1810-11 and, due to her family’s position, was in constant contact with the most influential families, particularly at famous tertulias (regular informal gatherings) at José María Castilla’s house in Guatemala City. One of the first women journalists in the country, using the pseudonym of Juan de las Viñas as not to be recognized as a woman, she founded political and literary newspapers. She published boletin del cólera as a satire of the times and poetry, which was a common genre for illustrious women in those days.

Much more is happening behind the scenes. The Bicentennial Commission for Women and Independence of Latin America just celebrated its first congress in August 2013 in Lima, Peru (UNESCO/Universidad San Martín de Porres), after a number of symposiums and new publications leading up to this. With the input from experts from all over the Americas, new information will be coming soon on the participation of women in independence. These efforts also led to women receiving the right to vote in Guatemala in 1946. 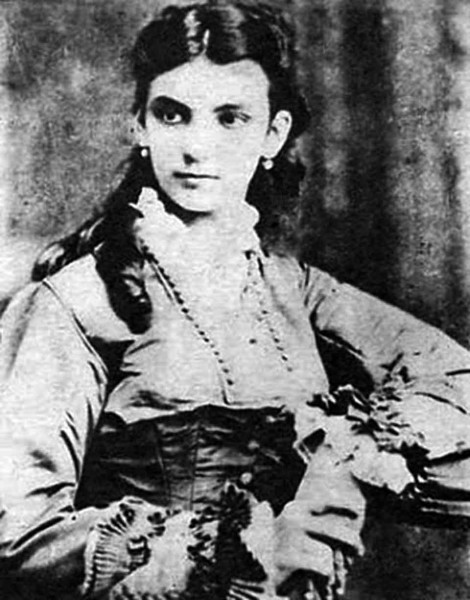