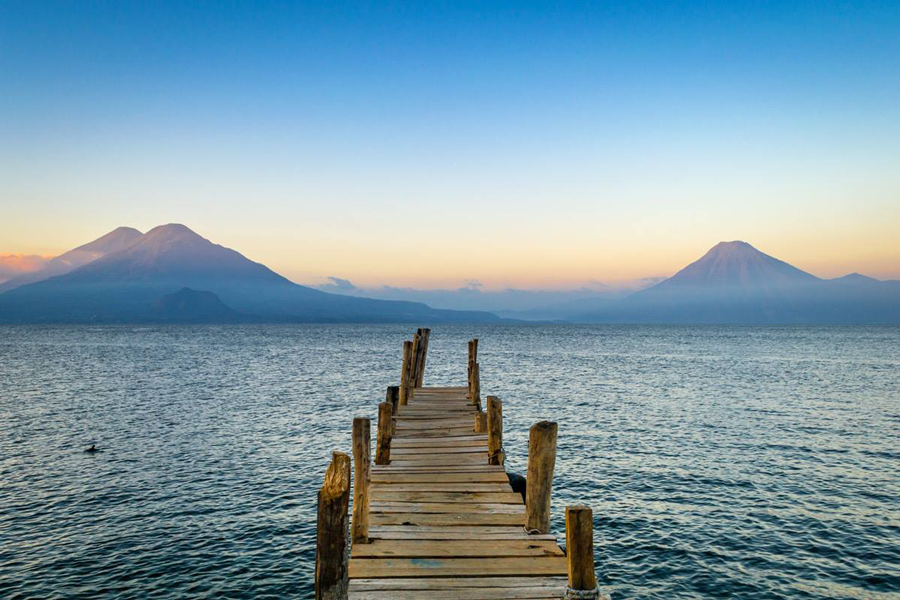 Besides its beauty, this enigmatic lake is surrounded by legends and folklore, some go back to the Memorial de Sololáˇ, Anales de los Cakchiqueles, an ancient chronicle about the origins of the Mayas and Cakchiqueles. In this chronicle it is explained how the lake villages were divided and how the Cakchiqueles stayed there and lived among the Tzutujiles.

But trouble began with the death of Tolgom when the Cakchiqueles expelled the Tzutjiles from their land between the Cerro de Oro and VolcĂˇn AtitlĂˇn. There are several hot springs there and it is common for the earth to tremble that frightened the Cakchiqueles. According to the Memorial, â€śTolgom was an impressive figure, so they asked him who are you? you are not our brother you are not our kin, so, we will kill you.

To which he replied, “ I am the son of the shaking mud and this is my home” then he surrendered. All he warriors killed him immediately shooting their arrows.
Then they marched beyond the place named QakbatzulĂş and they threw Tolgomâ€™s pieces into the lagoon. Since then, the top of the hill is famous for being Tolgomâ€™s Throw Hill.â€ť

Later the land around the lake was split in half, north for the Cakchiquels and the south for the Tzutujiles. â€śIn this way the division of the lake was made, according to the grandparents. And that was also how our brothers and relatives stayed with the Zutujiles.â€ť 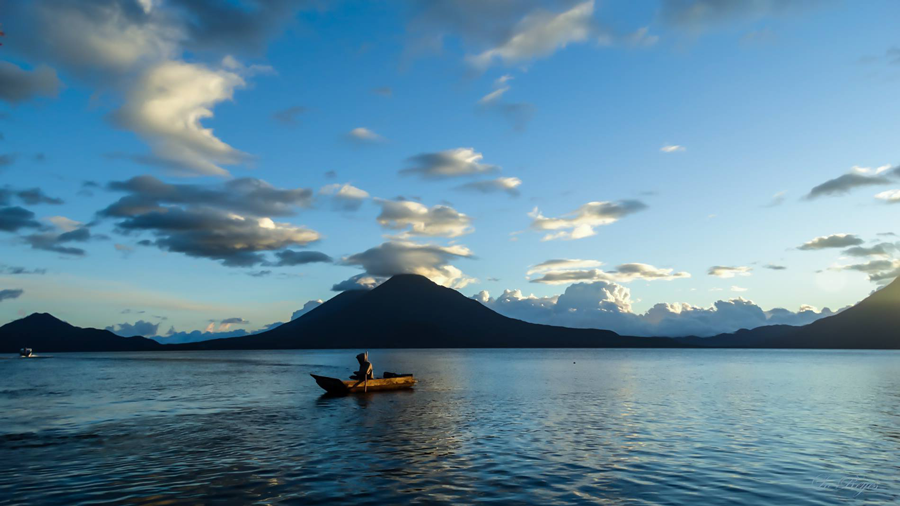 Another interesting story is about the Xocomil. It is a strong wind that usually starts to blow across the lake late in the afternoon. It is so common that youâ€™ll seldom anyone in a boat attempting to navigate a lake crossing.

According to legend, before the lake was formed there where three rivers that merged at the center of the three volcanoes. Every morning the daughter of the Cacique, (ruler) of this region, bathed there in view of the beautiful volcanoes. The princess name was Citlazin, which means little star.

She was very beautiful and had a sweet singing voice so the rivers felt in love with her, and each day they long for the maidenâ€™s bath.

One day after the bath, Citlatzin found a commoner known as Tzilmiztli and they inmediately felt in love. After that they agreed to meet again at the same place at the same time to avoid being discovered and that is why Citlatzin began bathing in a hurry to meet Tzilmiztli, so she stopped singing.

When the rivers felt indifference on the part of the maiden, they decided to ask the wind the reason for her behavior. So the winds told them what was happening between Citlantzin and Tzilmiztli.

The rivers raged and commanded the wind to push Tzilmiztli into the waters to drowned him. It didnâ€™t take long for Citlatzin to discovery this plot, so she went to Tzilmiztli, took his hand and together they sank into the depths of the rivers.

Angry, the rivers formed deep currents that covered most of the region. According to legend, this is how Lake AtitlĂˇn was formed.

And they never forgot Citlatzin, and the reason that every afternoon the waters and the wind still protest itsâ€™ sin. 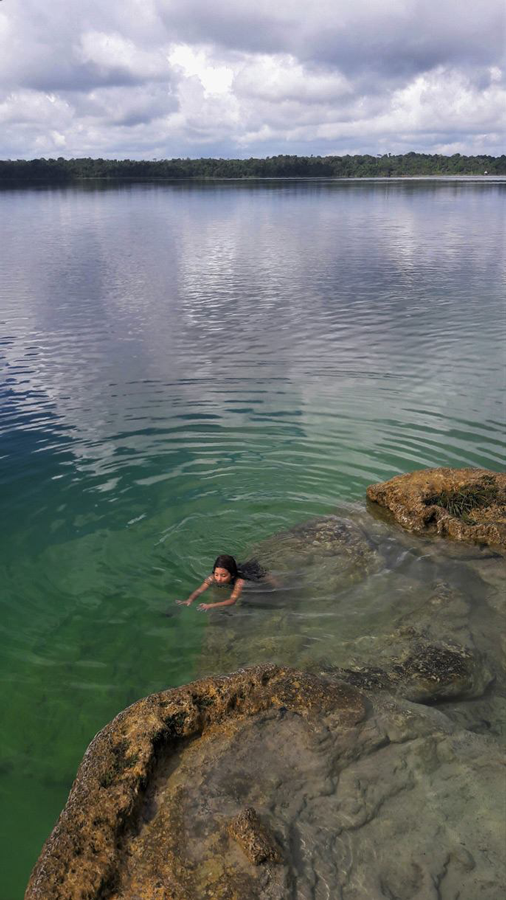 There are definitely stories about the creation of Cerro de Oro. One in particular says that in the beginning the lake was not much more than a puddle, but that changed one day when the angels came down.

Theyâ€™d decided to cut off the tip of VolcĂˇn AtitlĂˇn and were transporting it when suddenly they felt very weary. They interrupted their journey to rest and left the tip on the banks of the puddle. But when it was time to leave they could not move it since the tip had adhered to the earth forever.

As time went by, the pool grew bigger and bigger until it became Lake AtitlĂˇn, and that little piece of land that the angels left was named Cerro de Oro.

These are just three of the many legends about Lake AtitlĂˇn, undoubtedly, its beauty has inspired many fantastic stories and anecdotes. 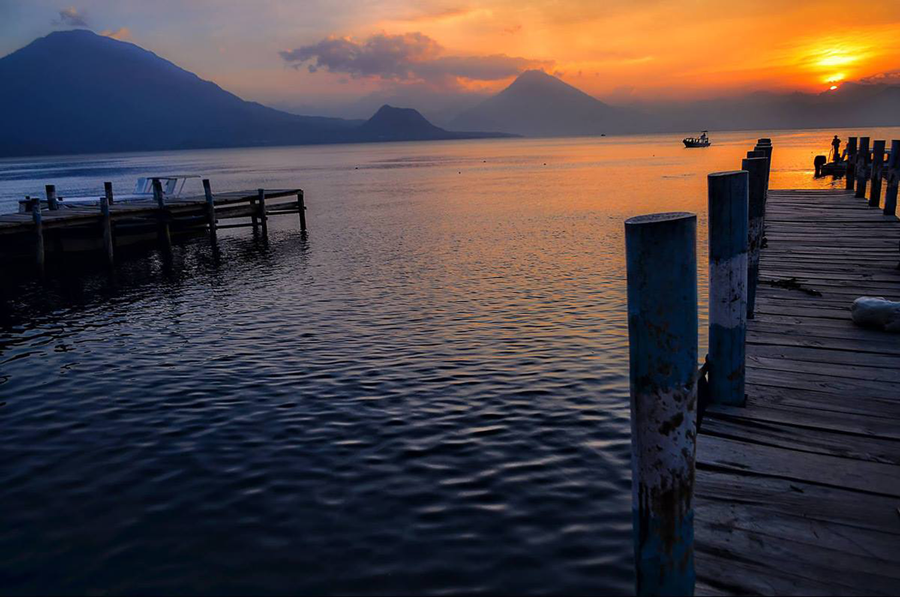