Winners of the Revue Photo Contest September 2014: Architecture in Guatemala 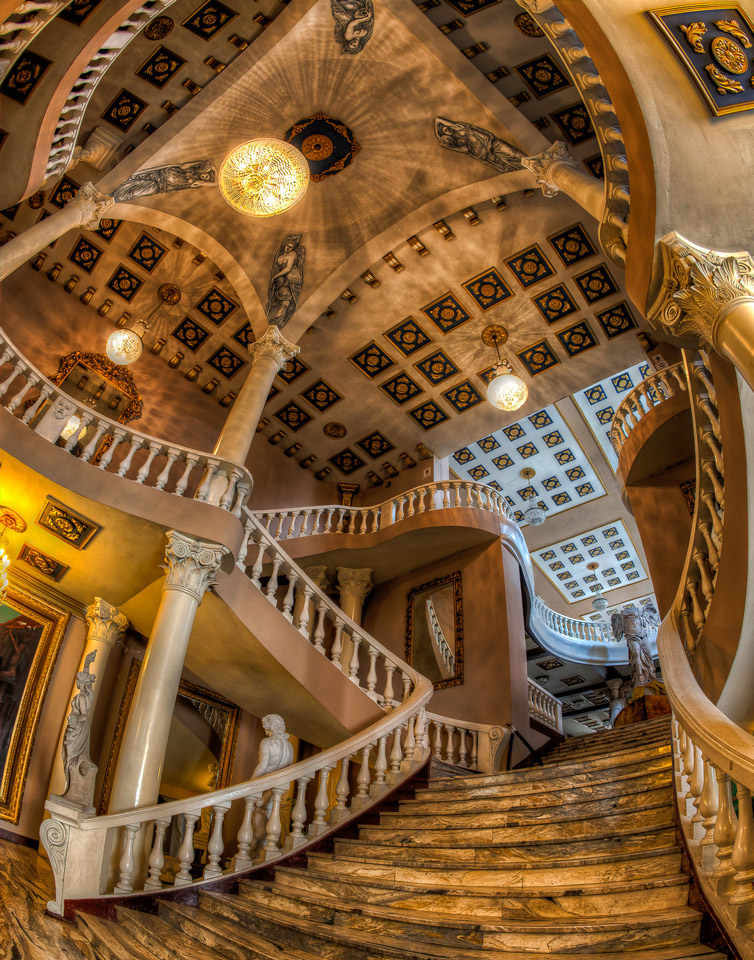 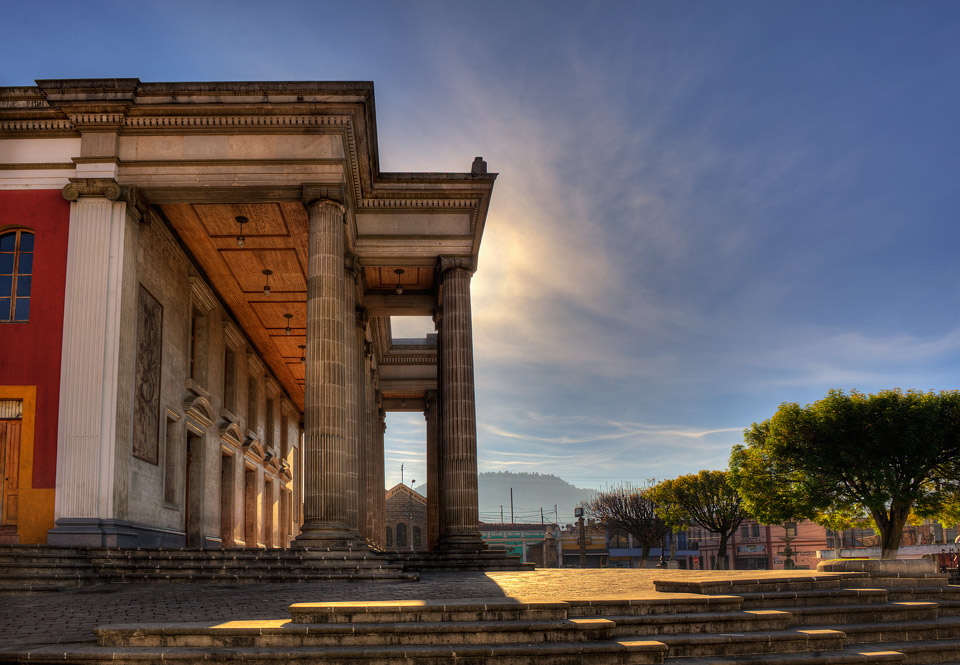 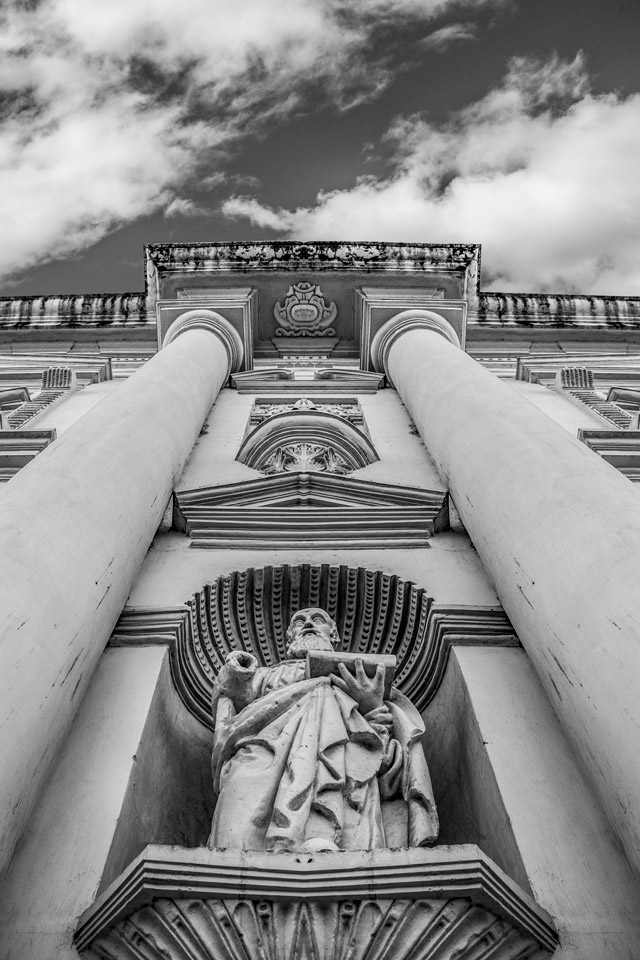 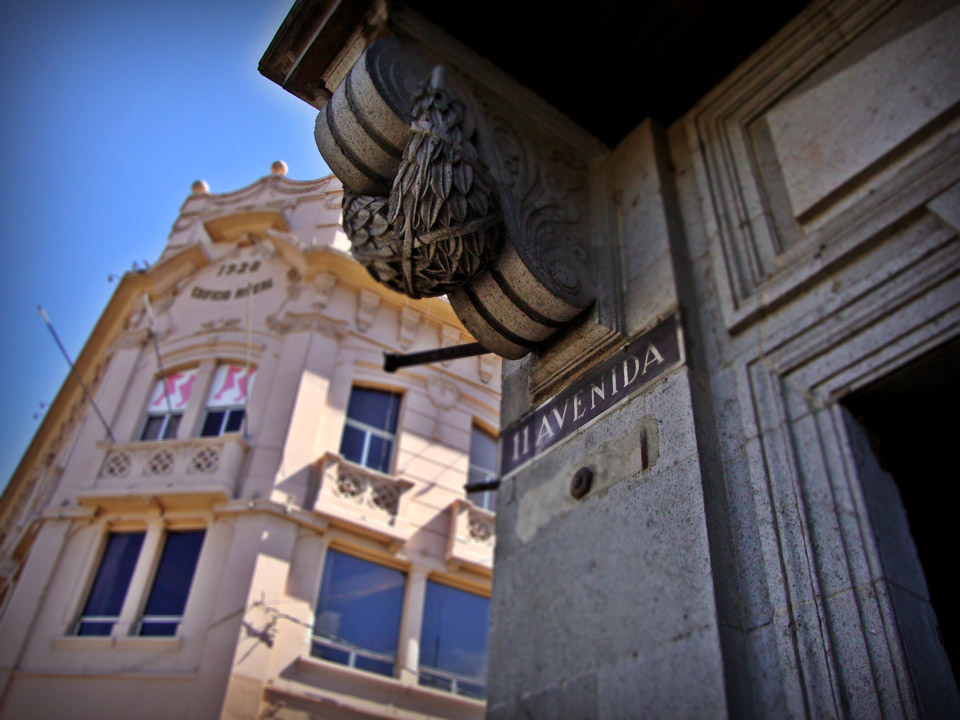 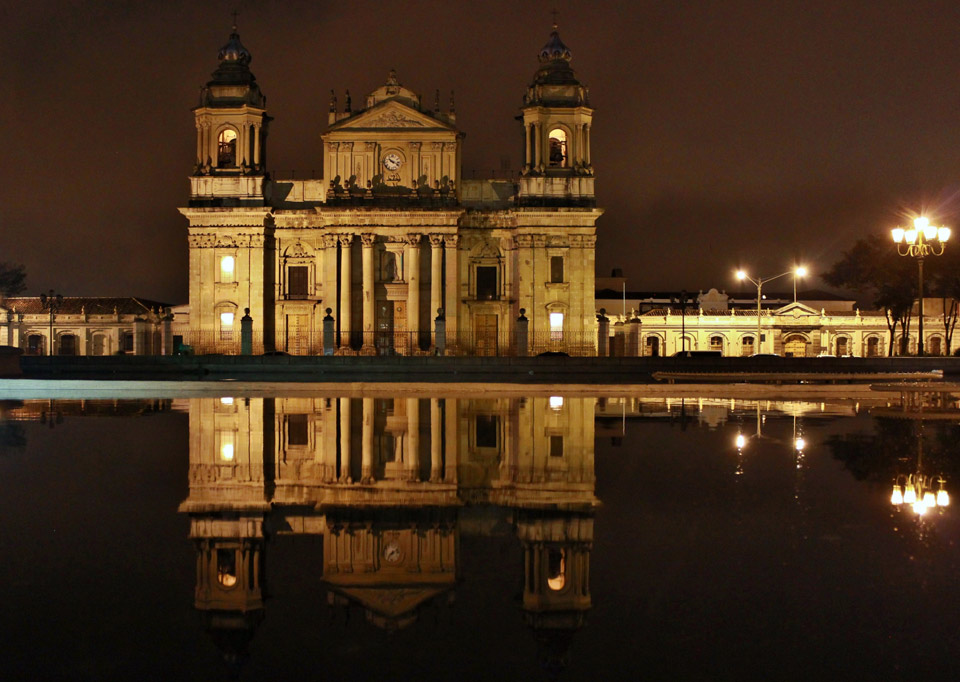 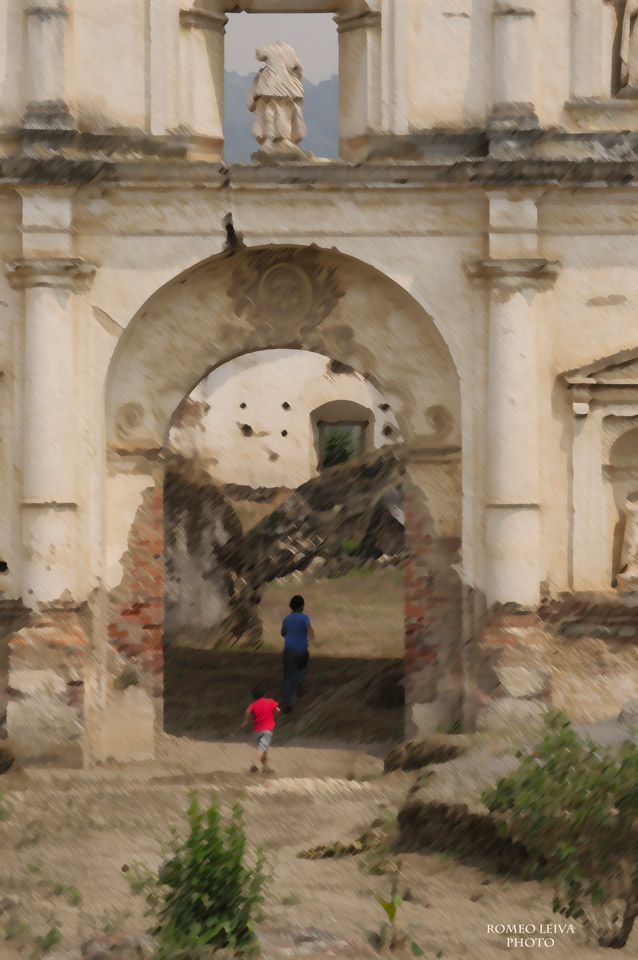 Thanks again to all the participating photographers — we appreciate your sharing. See you at next month’s photo contest, the theme… to be announced.