After an expedition to the Sierra Madre of Chiapas, I was returning to Guatemala recently only to be greeted at the border by a glitch in the system and a real-life Catch-22. A new regulation says foreign-plated vehicles have to stay out of Guatemala for 90 days while the driver is welcome to return.

So, having some time on my hands, I wondered where I might go to do some wildlife photography. Like a lightning bolt the answer flashed into my mind: the Gallon Jug Rainforest in northern Belize. It’s one of my favorite places and I had not gone there for several years.

A few days later, I found myself sprucing up my jungle bungalow at the escarpment camp, perched high above a vast sea of green. The forest preserves of Belize, along with the Mayan Biosphere in Guatemala and the adjacent biospheres in Mexico, comprise the largest block of rainforest north of the Amazon Basin.

Here in the Mayan Rainforest you still can see such keystone wildlife as the harpy eagle, herds of ornery, white-lipped peccary and large cats. In fact, Gallon Jug has the highest density of jaguar anywhere on Earth, which says a lot.

This huge private forest reserve exists due to the visionary efforts of Belizean entrepreneur and conservationist Sir Barry Bowen, who was best known as the owner of the Belikin Beer Co. (Sir Barry died tragically when his plane crashed in 2010.)

Years ago Sir Barry encouraged me to document the wildlife of Gallon Jug, and I have continued to do so since the early 1980s with the idea of eventually producing a book on the area. Every time I go out for a walk in this rainforest I find new and fascinating things to photograph.

The heat was on and the temperature was 96 degrees in the shade where I was relaxing until the afternoon breeze off the Caribbean would bring some relief. April and May are the hot months in this part of the world. Then in June the rains come and temperatures become more moderate. Unlike North America, July and August are considerably cooler here. About 4 p.m. I felt like going out for walk along the road through the jungle. The hot, dry weather makes the entire forest quiet. We are all simply enduring the heat and praying for rain. Some creatures were active, though, and soon I was stalking a mating flock of violacious trogons, which were leading me deeper and deeper into the wilderness.

I was getting some superb shots for my upcoming book on quetzals and trogons of the world. Suddenly, I checked my watch and noticed that time had flown and if I were to make it back to camp before dark I would have make tracks. The idea of spending the night wandering around a forest full of large predators was not my idea of fun. An hour later, as I approached the escarpment, I saw something strange on the road ahead–two creatures, but I could not make out what they were. Jaguarundi, perhaps? They were sleek, cat-like animals, but I didn’t recognize them.

I had my “heavy artillery” with me and snapped a quick shot and zoomed in. Lions! I was thrilled and on edge because I knew that these big cats had seen me before I ever saw them, and they were not moving off the road. Normally, if I see a jaguar or a mountain lion in the forest, it’s only for a brief moment because they are usually very shy and upon seeing a human will retreat into the dense bush. But these lions were bold. They did not move. And over the next few minutes I slowly crept up on them. They were watching my every move but did not run away, which worried me somewhat. Closer and closer I got to them. They were lounging on the road, occasionally getting up and scrutinizing me, but they seemed to be bold and fearless.

The sun would soon be setting, and I did not want to become these lions’ plaything after dark. Not knowing what else to do, I started walking toward them and talking to them. “Nice kitties,” I said loudly–yes, nice kitties. Finally, when I was about 50 yards from them, they got up and quickly disappeared into the green mystery. Back at camp I helped myself to an ice-cold Belikin beer and, as the adrenaline rush subsided, marveled at what had just happened as I watched the red orb of the sun melt into the forest.

The Most Beautiful Eagle on Earth

A few days later I was walking down a remote track north of the escarpment and noticed something funny-looking atop a giant mahogany. Could it be? There was a dense mass of dead branches at least 10 feet wide up near the tree’s crown. I started getting excited because the Mayan Rainforest is home to the harpy eagle Harpia harpyja, the world’s largest raptor and one of the rarest, and the idea of discovering a harpy nest is truly the Holy Grail for a wildlife photographer.

I had been studying the nest for a few minutes when suddenly and silently a huge cocoa-colored, winged entity came gliding in to alight at the edge of the structure. Not a harpy but an ornate hawk-eagle–definitely not a disappointment!

What the ornate lacks in size–and it is by no means small, its wingspan must be nearly as wide as the nest–it makes up for in sheer elegance and in the beauty of its markings. Known to scientists as Spizaetus ornatus, its name refers to the large, ornate crest that adorns its head. This was an unexpected bonanza, and during the next hours I remained glued to the great mahogany as both male and female eagles came and went. I could not see into the nest but judging from occasional high-pitched squawks emanating from it, I felt certain chicks were inside. This meant that the birds would quite probably remain there for some time.

In the afternoon I returned with my heavy artillery and a portable blind and settled in for a long campaign to get a good image of the birds in flight. It was easy to get good shots while the eagles were perched, but only in flight do you really see the creature’s magnificence.

Of course, filming them in flight was not at all easy. Patience was essential. For the next 10 days I spent many hours a day at the site and at the end of the effort I felt that I had finally achieved my purpose: a fitting portrait of the most beautiful eagle on Earth, which hopefully may inspire others to explore, appreciate and protect “El Mundo Magico,” the magic world of the wilderness.

Author’s note: The best way to experience the Gallon Jug Rainforest is by booking a stay at the award-winning Chan Chich Lodge, built on the plaza of an ancient Mayan city. Chan Chich is your gateway to some of the best birding and wildlife viewing anywhere in the Mayan Rainforest. 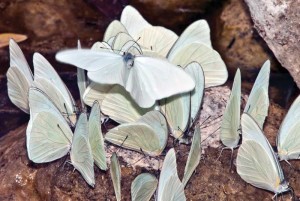 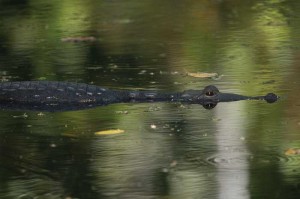 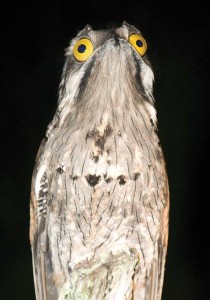 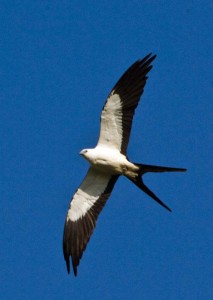 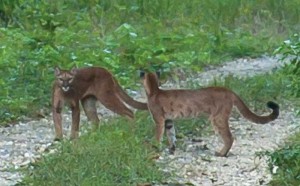 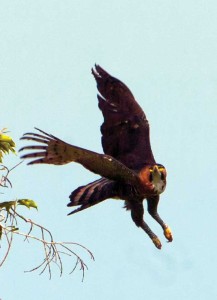 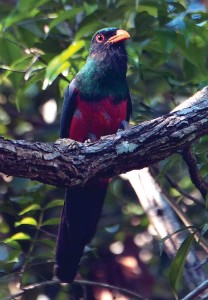 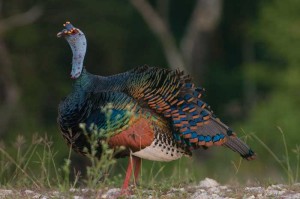 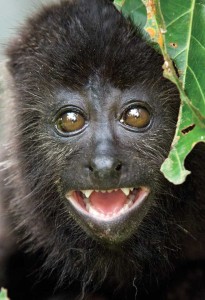