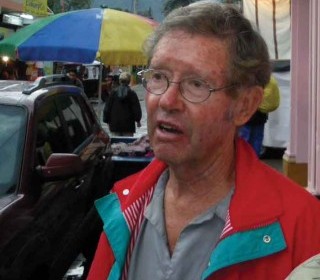 Tom Griffin, Lake Atitlán’s resident Elvis impersonator and yodeler, has died.  The longtime resident of Santa Cruz la Laguna was 76.  He was born in Oklahoma and raised in Texas. Lake Atitlán expats called him “Mississippi Tom” to distinguish him from another Texan, also named Tom, and because he settled in Mississippi in the sixties after stints in harvesting wheat, […]