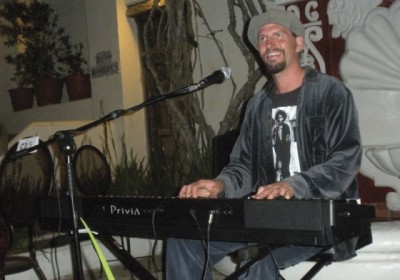 Like thousands of his New Orleans neighbors, blues piano player and singer Nelson Lunding was uprooted by Hurricane Katrina in 2005. “There was eight feet of water in the street, three feet of water in the house, cars were underwater…my neighborhood didn’t exist,” Lunding recalls. “People became insane, angry, heartbroken—including myself.” After more than a decade of performing in New […]