Who are some of Guatemala’s most inspiring men? 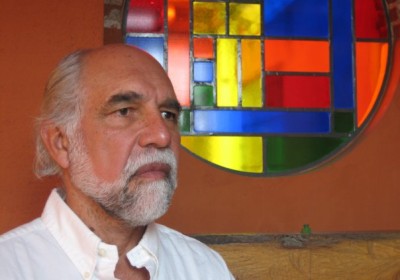 I wrote about a similar topic for women for May (Mother’s Day) and thought the gender issue might apply here toward men. Two men—perhaps more than others—have influenced my efforts toward the preservation and positive development of La Antigua Guatemala since 1969. Mario Antonio Sandoval is one of Guatemala’s best-known journalists. He became a great friend in 1978 when we […]