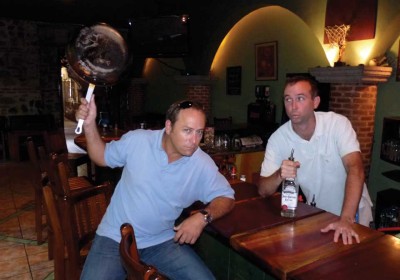 U.S. authorities recently arrested one of their most-wanted fugitives in California–an alleged mobster-murderer from Boston who had been in hiding or on the run for 16 years. For two businessmen in La Antigua Guatemala, the June 22 arrest of James “Whitey” Bulger, 81, dashed hopes of ever claiming a million-dollar reward (later upped to $2 million) to turn […]