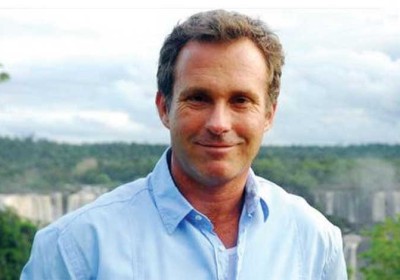 Guatemalan journalist Harris Whitbeck has been nominated for an International Emmy award for his production La Expedicion, Mas Alla de lo Imposible (The Expedition, Beyond the Impossible), which was broadcast last year on Televisa and produced for Fundacion Teleton.   Competing in the field of reality programs, La Expedicion tells the story of 11 people with disabilities who undertake an […]