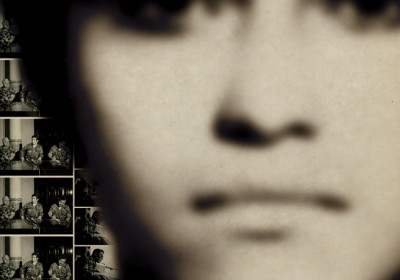 “Ever since I filmed these generals in 1982, I’ve wanted to see them pay for their crimes,” says filmmaker Pamela Yates. Determined to “find out what was really going on,” Yates originally came to Guatemala in the 1980s to make a documentary about a hidden war. Thirty years later, material from her film, which captures some of the only footage […]