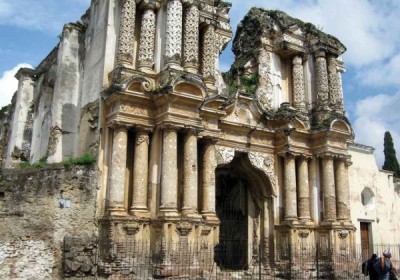 Mystery tantalizes the memory of Amelia Earhart, who disappeared somewhere over the Pacific during her attempted flight around the globe in 1937, piloting her twin-engine plane with only a navigator aboard. The world watched and waited as communication broke, came again, broke again and eventually fell silent. In the early days of aviation, Earhart’s gutsy solo flight across the Atlantic […]