Orchids: The colors of my land 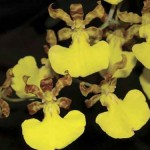 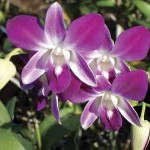 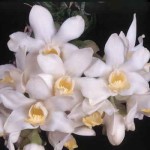 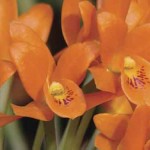 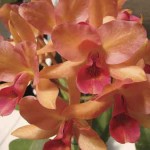 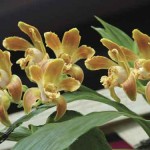 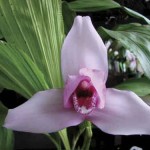 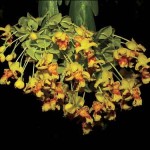 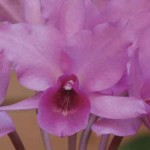 Colors enhance our emotions and often warm our hearts with their beauty. Coming in an array of wonderful colors, orchids embrace the whole spectrum of the rainbow. An orchid is a special gift to ourselves and to others.

Guatemala, the land of eternal spring, has approximately 1,000 species of orchids. Nearly everybody in Guatemala cultivates orchids in one way or another, either in the garden, at the weekend farm, as a decoration in the home or in a simple greenhouse.

In nature, we can find these beautiful flowers at the hot Pacific coast and rising up the mountain slopes, where we find the highest density between 500 and 2,000 meters elevation. Even on the volcano peaks above 3,000 meters we still find some orchids. In the eastern part of the country, where we have clearly marked seasons, six months of heavy rainfall followed by six months of bone-dry weather, there are different orchids than in the western part of Guatemala with a much more humid environment.

Completely different species are found in the warm, humid northern lowlands of Izabal and Petén. Alta Verapaz, in the center of the country, is well known as the cradle of the orchid, because it is the homeland of the Lycaste, with its pink, yellow or reddish brown flowers. The nun orchids, Lycaste skinneri, display their graceful pink flowers from December through February. In 1934, the rare and most treasured White Nun, la Monja Blanca or Lycaste skinneri var..alba, was declared the national flower of Guatemala.

Guatemala is a colorful country in many ways and has enchanted millions of people, particularly the friends of nature. Orchids are the ambassadors for nature, because in the wild they thrive in an intact environment.

What about the cultivation in our gardens or greenhouses? It’s easy for many species, if we follow some basic rules. Orchids need some shade during their growing period, and at the end a daily bath of sunshine will enhance the flower production. An environment which is comfortable for humans is ideal for orchids, too. Therefore, man and orchids go together.

If this seems to be oversimplified, visit the upcoming orchid show where you can appreciate hundreds of orchids grown by the members of the Guatemalan Orchid Society. Members will be pleased to share with you these colorful beauties and tell you more about the little secrets to grow them in your home.