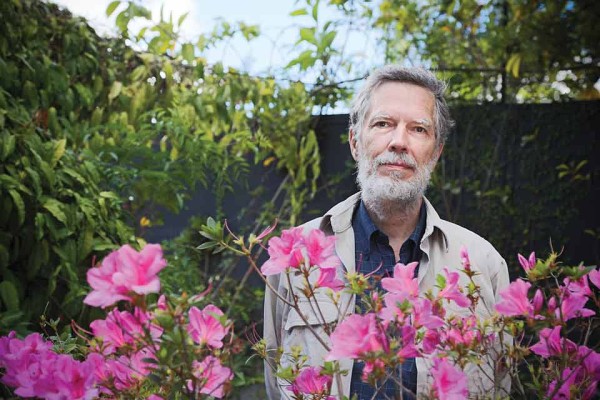 Most people who read the Popol Vuh, the Mayan book of creation, are historians or anthropologists who do so only once to gain an insight into Mesoamerican culture thousands of years ago. Nicholas Hellmuth, Ph.D., has read the text around a dozen times.

He and his team are committed to separating history from legend by verifying the authenticity of every mention of flora and fauna that decorate the pages of Mayan texts.

“For example: in the Popul Vuh when Hun Hunahpu is playing the ballgame, at one point he has no head—his head is cut off—and his brother goes out and makes a head out of a pumpkin. What we study is: Is that true? Did they have pumpkins shaped like heads?”

In search of the answer, Hellmuth and his team embarked on a month-long field trip traveling all over Guatemala. They studied around 3,000 pumpkins, visited every pumpkin patch in the country and spoke with farmers and locals, before eventually stumbling across what they had been looking for in the back of a truck: a pumpkin shaped like a head. According to Hellmuth, no one has ever documented the amount of flora and fauna that FLAAR has recorded to such a detailed level. The organization hopes that its findings will assist in suggesting better diets for local people and save native species from being forcibly removed by residents who are unaware of the plants’ benefits.

“We have the first ever list of all the plants used by the Mayas. We decided we were going to make a complete list of every plant they’d ever used: whether it was for cleaning their toenails, cosmetics, eating or smoking—anything. We list them theme by theme: edible plants, edible pulp, edible flowers.”

Hopping, skipping and jumping between subjects as new plants start to flower, the FLAAR team goes out at night all over the country to capture Guatemala’s nocturnal activity and has developed its own cameras and photography techniques to assist in the quest. Findings are uploaded onto the organization’s website as the team slowly begins to tick off the items on its “most wanted” list.

“Finding these plants is very difficult. We were looking for magnolia for four years and we just found it, but we haven’t found it flowering. There are some plants that we haven’t been able to find anywhere in the country after four years of looking for them. But we know they are here and we will find them,” said Hellmuth.

FLAAR’s vast operation has turned a small corner of Guatemala City into a mini-jungle and provided the world with the most extensive collection of flora and fauna ever recorded. The organization hopes that it will soon be able to publish its findings in books and animations.