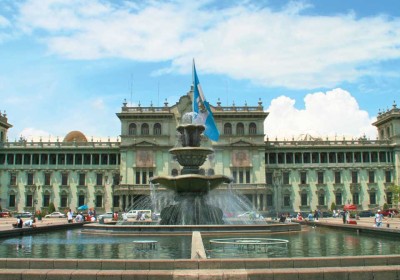 Used for the majority of presidential activities, El Palacio Nacional de la Cultura remains one of the most important buildings in Guatemala.

Heralded as Guatemala’s national hero, Tecún Umán is a symbol of indigenous resistance, a legendary figure of Kaqchikel history who led his people into battle against the Spanish conquest of the Guatemalan Highlands in 1524 and refused to surrender. Remembered for his bravery and dignity—fighting to protect his land and encouraging his people to do the same—he was defeated by […]