He didn´t like to say how old he was, but certainly he was a young soul, probably because he always cared about the youth of his country and Latin America.

A true artist, he was born in Nicaragua, later the entire family moved to Guatemalawhere he studied his early years, however, he decided to emigrate to the United States at a young age. He was eager to develop his talents through the access to art education.

In 1981 he entered the Academy of Art University in San Francisco, California where he chose a career as a Graphic Designer. Upon graduation in 1986, he became interested in the nascent visual effects industry and the new technologies. 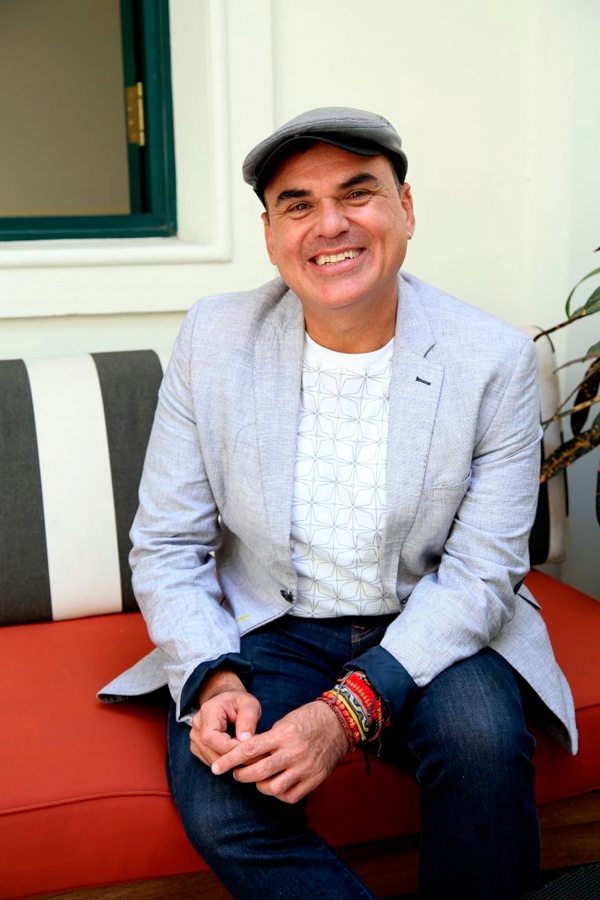 His first job was at NASA creating computer generated animations. In the 80s, the music video industry was booming and he had the opportunity to work in music videos for artists such as Michael Jackson (Black or White and Remember the time among others) and Ricky Martin.

He also worked creating special effects comercials for ABC, NBC, CBS, HBO and TNT. He was so good at his job that he soon transitioned into the film industry working in big budget movies like Space Jam, Batman and Robin, Natural born killers, Armageddon and The Mummy. 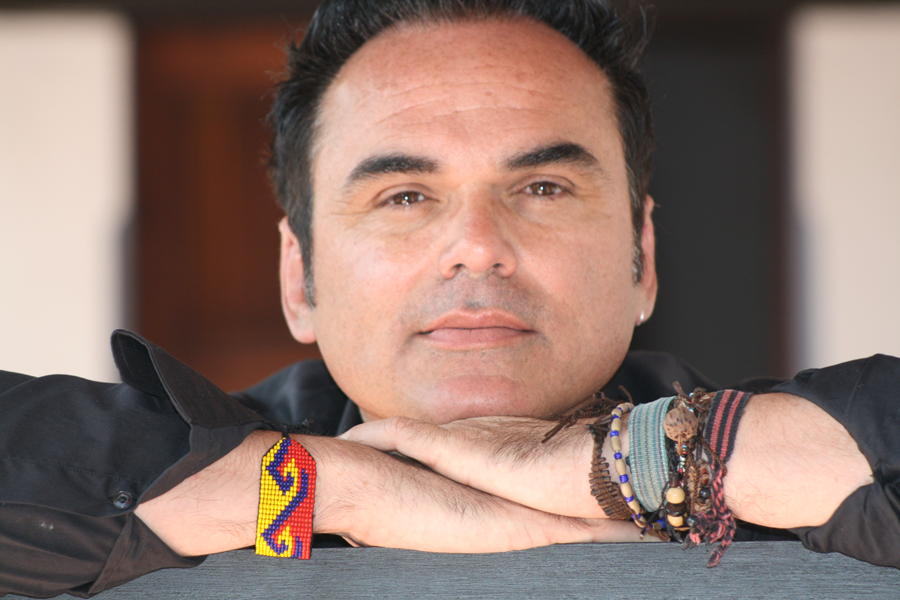 But he never forgot that he had to leave his home in order to pursue his dreams, so, in 2001 he returned to Guatemala, and founded Studio C a visual effects company where he started training and employing young and talented Guatemalans. He had a good reputation back in Hollywood and soon, Studio C was commissioned to work for important productions such as The Chronicles of Riddick, Fast and Furious 3 (Tokio Drift), Fever Pitch, The Nativity Story and The Chronicles of Narnia. The visual Effects, where created by Guatemalan hands and brains. 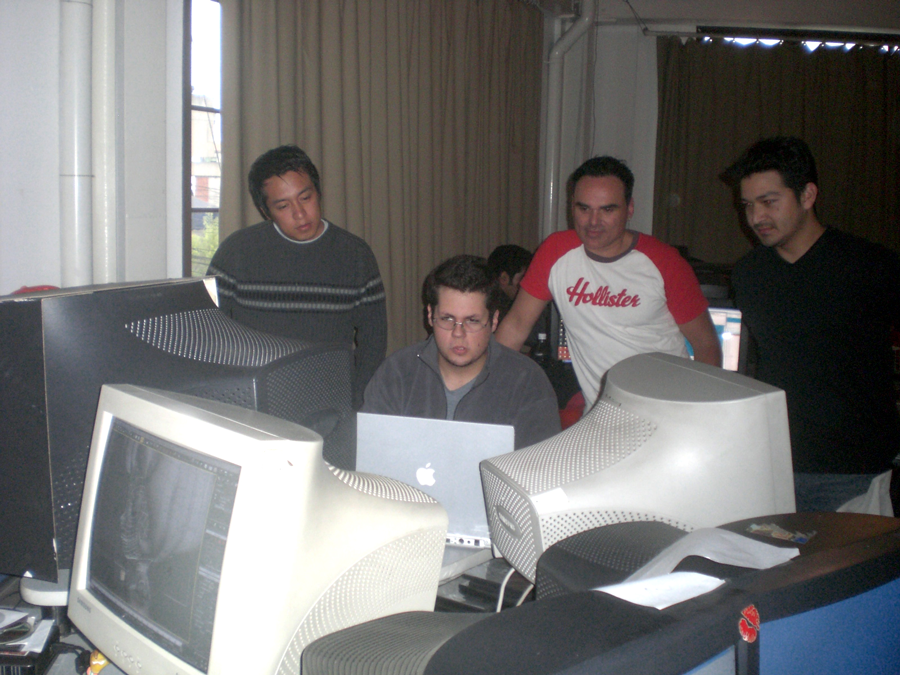 Carlos Argüello and young Guatemalans at Studio C around 2005

In 2007 he wanted to go a step further and founded Fundación CA (Central American Foundation). A non profit organization created to promote education and culture through art. Today, many the young Guatemalans he trained have become the new teachers and traveled to countries like Mexico, Colombia, Costa Rica, El Salvador teaching and training Latin American youth. 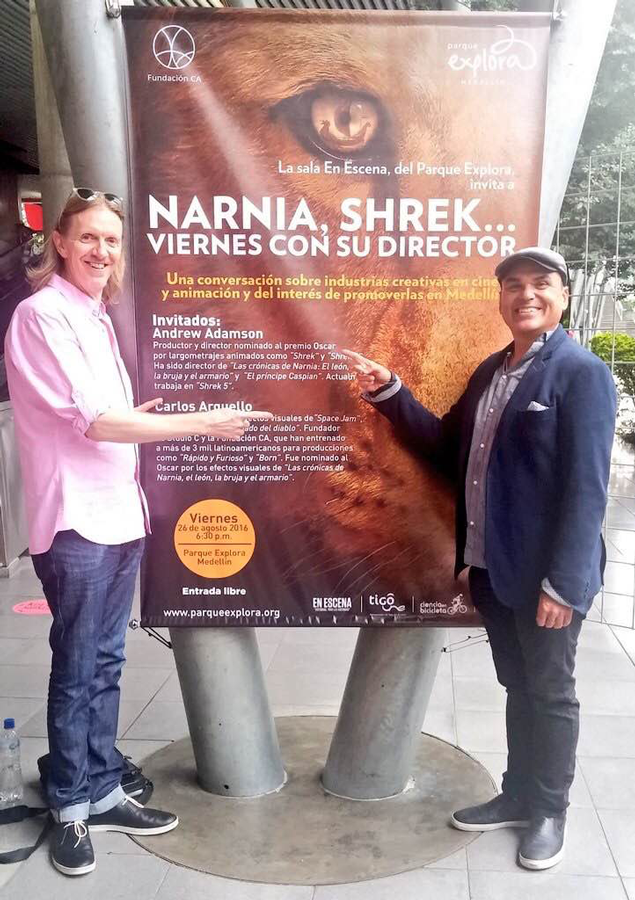 He spent his last days looking for support in order to create more oportunities, for Latin America. He never worked for himself, he wasn’t looking for fame, he could have stayed in Hollywood and enjoyed a long and successful career, but he chose otherwise, he chose to go back to his country, he chose the Latin American youth. His legacy will certainly continue through his family specially his mother María Luisa Perezalonzo, who still runs the foundation, Fundación CA. 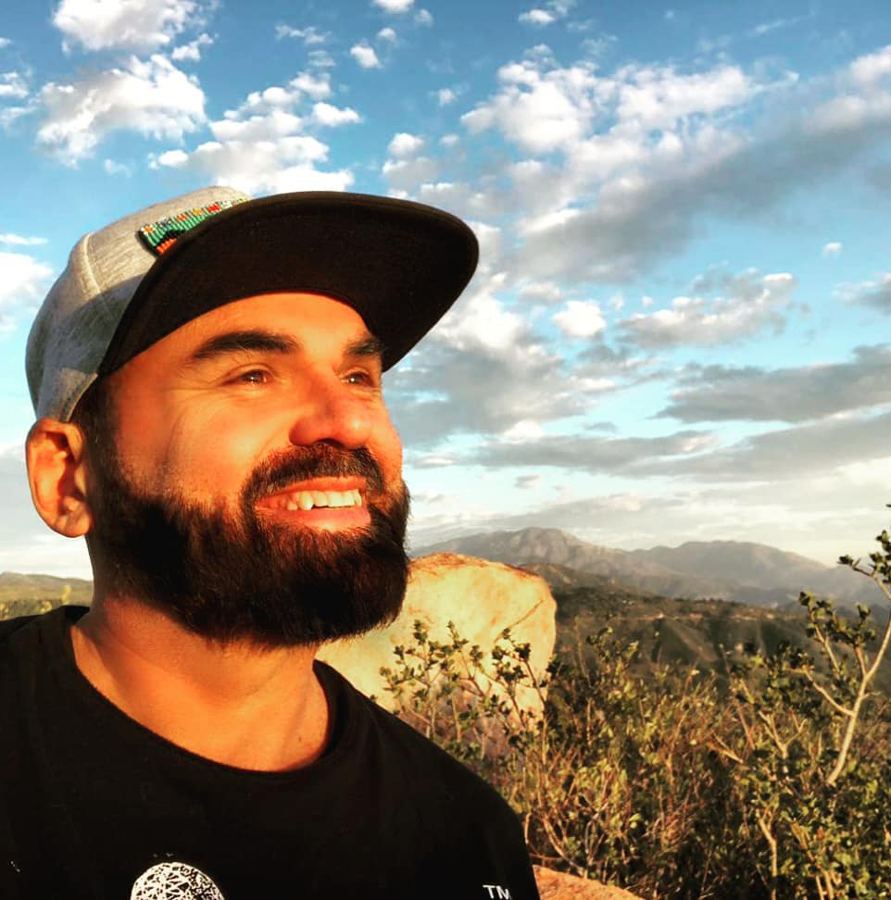 I had the opportunity to work for him only a couple of years, but from him I learned to work with excelency, to push until you do your best. To recognize that only by uniting the talent of the entire team, the path to the goal will be shorter and most importantly not to think only about youself. 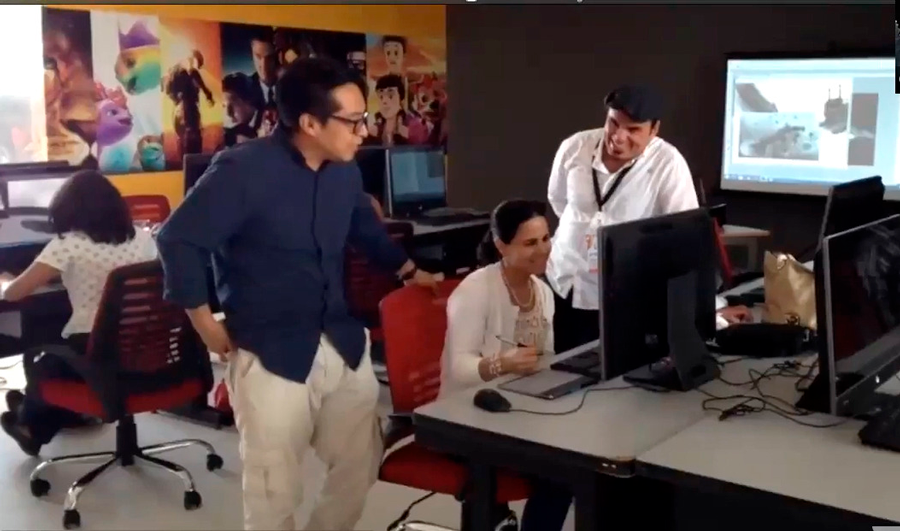