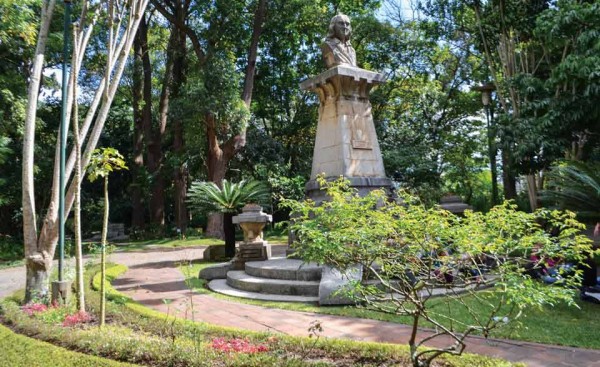 Discover an oasis of tranquillity at El Jardín Botánico

Hidden alongside one of the busiest roads in Guatemala City lies El Jardín Botánico—an oasis of tranquillity on the chaotic Avenida de la Reforma in zone 10.

Ever since it opened in 1922, the site has been a protected landmark displaying over 650 species of both native and exotic flora.

The impressive collection of plants, trees and seeds covers 17,000m2, largely silencing the passing traffic to give you the impression that you are anywhere but Guatemala’s frantic capital.

The beautifully kept gardens are separated into two distinct styles with a statue of the Swedish botanist Carlos Linnaeus in the middle of them. There is a European half with isolated flowerbeds and overhanging plants, and a Guatemalan half, which is more open plan; guided trails weave through both.

Originally built on the three pillars of conservation, education and investigation, El Jardín Botánico remains true to its foundations, having recently received international recognition for its projects to prevent the extinction of certain endangered species. The latest additions include a meteorology station, a medicinal plant garden and even a beehive.

The garden, which is part of San Carlos University, receives 10,000-15,000 visitors every year and each one is able to see the country’s national tree, la ceiba, as well as the country’s 24 departmental flowers.

The site that hosts the botanical garden is also home to a small museum of natural history and various educational exhibition rooms that are focused on insects, marine invertebrates, fish and birds in various habitats from cloud forests to dry forests.

Open from Tuesdays to Fridays 8:30 a.m. to noon and 1-3 p.m. and costing Q3 for nationals and Q10 for foreigners, El Jardín Botánico is the perfect outdoor activity if you want to “escape to the country” while in the middle of the city. 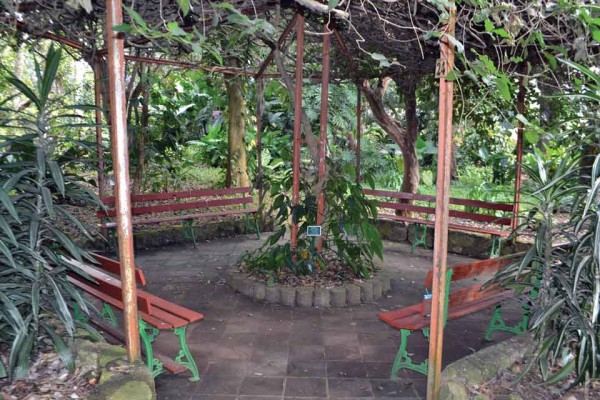