“San Francisco 70s: Urban Portraits” will open on Feb. 11 at 5 p.m. at Galería Panza Verde, 5a avenida sur #19, Antigua. The artist will attend the opening. Carlotta Boettcher’s book of the same title, featuring 103 digitally repaired images, will be available in Antigua in the early spring. 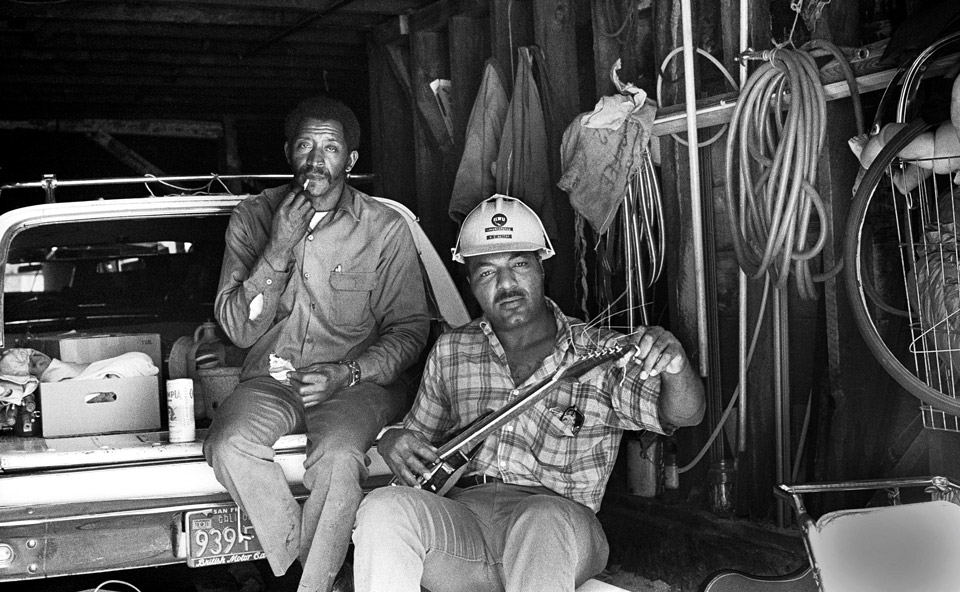 “San Francisco had embraced the New Age movement of seekers, artists, eccentrics, gays, liberated and creative folks who flocked to the city in search of adventure and destiny,” Boettcher wrote in her artist’s statement. “All you needed to do was look around, walk around and realize how diverse it was, how friendly it was, how just about anything was possible.”

Although most of the images are in black and white, they pulse with the city’s color and movement, drawing viewers into the distinct flavors of San Francisco’s neighborhoods. Men wearing wings and tutus roll through the Castro district on a tricycle. Chinese gentlemen in Portsmouth Square project tradition and dignity over a game of mahjong. A wealthy, elderly couple in hats and tight collars perches on a bench in Union Square.

“These are people starring in their own lives,” said Boettcher. “There’s not one person in these images who isn’t making a statement about themselves when they appear in public.”

Before arriving in San Francisco in 1971, Boettcher, a native of Cuba who had been displaced by the Castro revolution, was a nomad in search of her own tribe. Her family’s abrupt move to suburban Florida in 1960 left her feeling disoriented and disconnected from her culture and within three years she had left to attend college in Madrid, Spain. Her interest in photography began when she arrived in Paris to study printmaking at Beaux Arts on the eve of the May 1968 student revolt there. “Witnessing what was going on in day-to-day life on the streets of Paris inspired me to photograph, and document what I saw,” she said.

After returning to the U.S., marching in the anti-Vietnam war protests on the East Coast, and traveling across the country, Boettcher, a full-fledged artist at that point, finally found her home in the creative energy of San Francisco, where she studied film and photography under her teacher and mentor, John Collier Jr., a pioneer in the field of visual anthropology.

“Day and night, following instinct and intuition, I explored the city streets,” she wrote. “The people of San Francisco caught my eye first. Their authenticity, lack of pretense, openness, humor and unabashed self-assurance, style and individuality, became my focus. Framing them within the city’s urban backdrops became a natural, organic component of my style. The 24-mm lens became my eye.”

“The hope in the 70s was that we were moving toward a more involved, more humane society— toward alternative energy and organic agriculture—and many other overarching important social changes in many fields… We all thought we were moving into a very different world than it has turned out to be.”

Now living in La Antigua Guatemala, Boettcher has spent over five years scanning thousands of negatives from her San Francisco archives and selecting iconic images to present this exhibition of digital prints and a forthcoming book. She finds the images more relevant today than when she originally took them. “I documented [the photos] then, but the relevance comes now, when we see how personal freedom, privacy and expressing yourself publicly have come under enormous constraints,” Boettcher said.

Nevertheless, illuminated by the qualities of San Francisco that to this day remain timeless and symbolic of a city dedicated to progressive and activist movements, Boettcher succeeds in supplanting immortality in the everyday life of San Francisco. 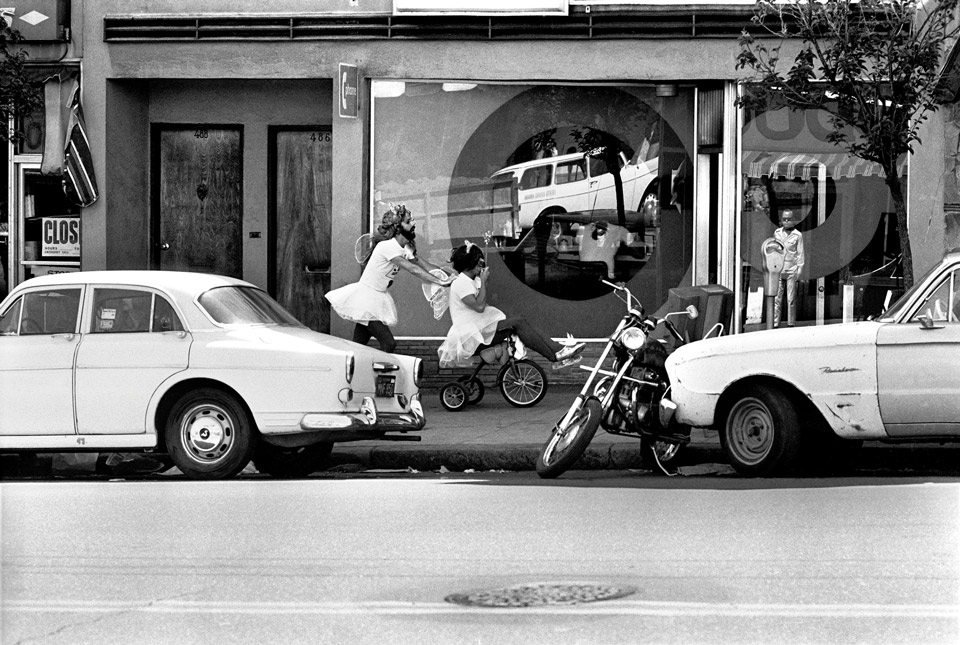