Art in Guatemala “Before the Eclipse” by Jaime Permuth

I grew up in Guatemala during the country’s decades-long civil war and endured arduous years of repressive military dictatorships. Communism was a taboo subject. In particular, Cuba and Nicaragua were seldom discussed. 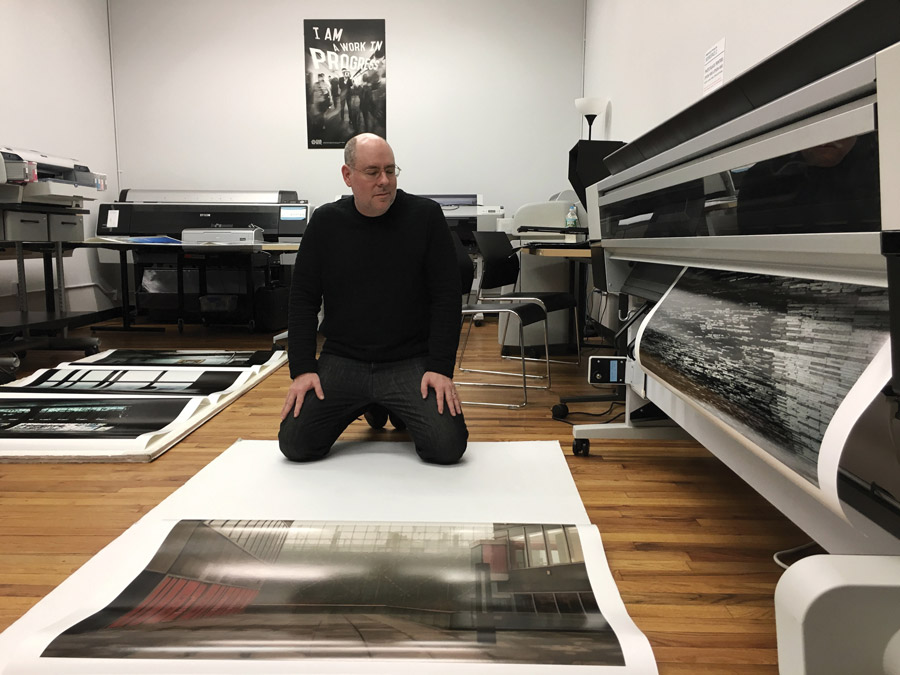 Jaime Permuth at work on the new exhibit

And when they were, it was rarely without a heavy dose of ironic or sarcastic commentary. As a young adult, I strived to fill in some of the cultural gaps and omissions left over from my teenage years. As such, I fell in love with the Cuba which can be readily consumed outside of its borders: literature, music, rum and tobacco.

Every November, La Fototeca de Cuba organizes its annual Month of Photography in Havana. For the 2014 edition of the festival, I was invited to present my monograph YONKEROS, a collection of photographs documenting the working lives and landscape of the Willets Point junkyards in New York City. 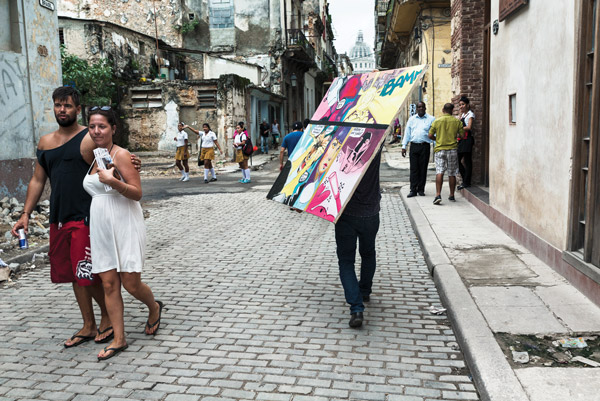 photo by Jaime Permuth in Cuba

After ten days in Cuba, I remember awaiting my flight back to New York with a sense of having defeated all the prejudice and preconceptions which were handed to me during my childhood in Guatemala. There really is no substitute for seeing the reality on the ground for oneself.

A week after arriving stateside, Presidents Obama and Castro announced their intention to normalize relations between the two nations after a half century of hostility and estrangement. The timing of this announcement added a feeling of urgency to the images I made: as though I were suddenly reporting back about the end of an era.

In December 2015, I was invited to lead a workshop in Beijing for the China Photographers Association in tandem with Shen Wei – one of my favorite photographers – and distinguished curator Ren Yue. The workshop met at night, which left me free to wander the city during daylight hours, with my camera serving as compass and interpreter. 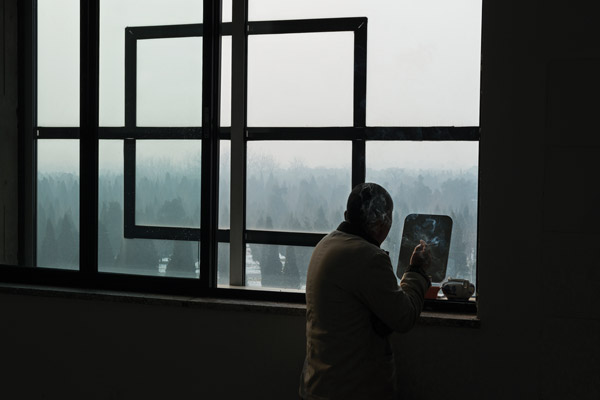 photo by Jaime Permuth in Beijing

The city made a deep impression on me. On the one hand, it stretches so far back into the splendors of history that you feel like you are witnessing the origins of culture. On the other, it projects forward into the future as a cautionary tale, with intimations of a post-apocalyptic era and of the last cities on earth.