The Antigua Boulder Challenge is a climbing competition organized by the Asociación de Alpinismo de Sacatepéquez, La Rocalla and The North Face Guatemala with competitors from all over Central America. There will be 14 competitors from Guatemala, ten men and four women, eight from El Salvador, five from Costa Rica and two from Honduras according to Felipe Álvarez, one of the organizers. The Antigua Boulder Challenge is schedule to begin at 8 a.m. this Saturday 25 at Antigua Guatemala’s Central Park, right in front of the Palacio de los Capitanes Generales. During the morning first rounds will be held and in the afternoon the finalists will compete. Among the competitors will be Guatemalan champions Paula Mendez and Diego García, both members of the Asociación de Alpinismo de Sacatepéquez based here in La Antigua Guatemala.

Afterwards, there will be an adventure sports film festival between 7pm and 10pm. Make sure you stop by, it will be a fun day for sure! 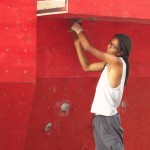 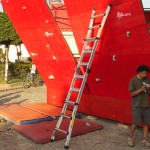 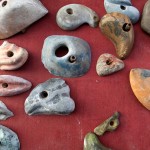 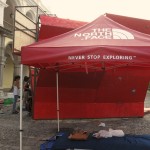 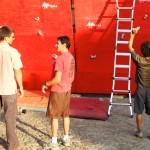 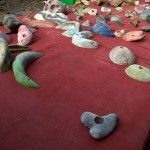