While my heart and soul and culinary core are deeply Guatemalan, my desire and curiosity to learn about the synergies of all Latin cultures is only natural — after all, we share so many traits. 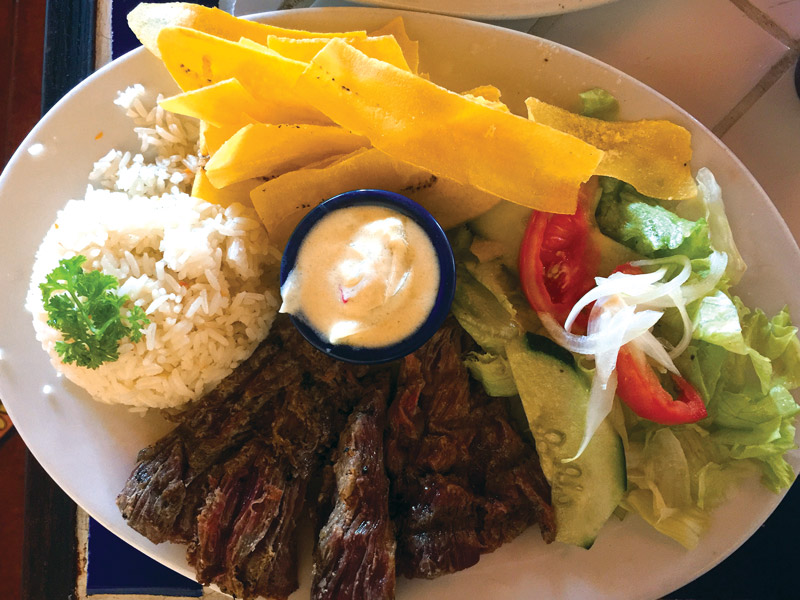 From north to south and east to west, Latin America is rich not only in culture, but in unique cuisines. Recently, I traveled to a country off the beaten path for many and found a warm and very friendly land and people.

At times, I felt I was in Guatemala and as I turned the corner, in Mexico, and then in El Salvador and other countries that I have visited in the Latin American region. The towns and city structural similarity is another commonality that we inherited from the Spaniards. What is unique about Nicaragua is its cultural diversity and historical background. 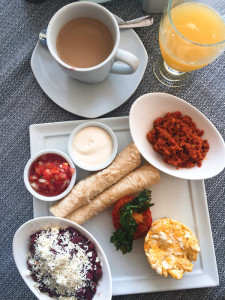 While in the country, I spent time in León and Granada, both colonial and cultural, but uniquely different from each other. Granada resembles La Antigua Guatemala from a long time ago when I was a little girl growing up in Guatemala, and León is a laid-back place with a small-town feel. I enjoyed each one differently.

Managua was transformed by past political strife and there really is not a quickly recognizable downtown. From the airport to my hotel downtown it felt that there was a short distance and once you are in the area many relevant places are within a few minutes from each other. Conflict from its past took its toll throughout the country, but it is more obvious in the capital.

Today’s Managua is a contrast of a recovering city with modern touches and an older world feel where carts drawn by donkeys awkwardly merge with the bustling traffic of cars and buses at all hours. This was touching and special.

It reminded me that in Guatemala City some public services were once managed with donkey carts. While working animals are still used in rural parts in some Latin countries, in Guatemala City they have almost vanished.

The cherry on the cake for me was the visit to the mercados and cooking with local chefs and friends. I found a simple yet delicious cuisine that had all the traits of Mexican and Central American cuisine combined. 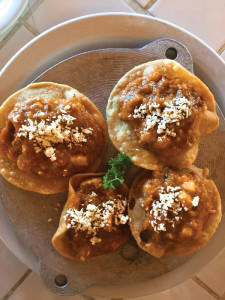 I identified unique cooking techniques and ingredients that give the cuisine its character and style; however, it is each individual that makes it truly special.

I am fond of all things made with vegetables and found a new friend in Nicaraguan cuisine, as it contains plenty of the locally grown varieties of the typical Latin American staples such as corn, squash, herbs and spices, plus other unique plants. Key flavorings such as mint and sour orange predominate.

What I learned and took in from Nicaragua will stay with me until the next time I visit to continue a deeper exploration of the north and southern coasts, which promises to be equally unique.

If you care to visit, do so. Despite the country’s challenges of the past, I felt safe everywhere I went and the people whom I interacted with made me feel at home.

In celebration of a sweet time spent with friends and colleagues, here is my rendition of a special dish that I truly enjoyed during my visit. 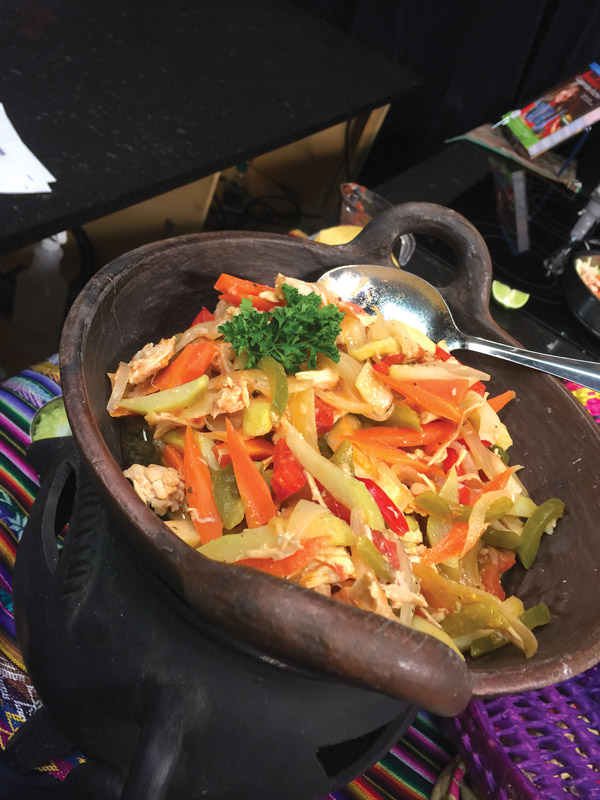 Add the oil to a hot skillet and sauté the onion, garlic, tomatoes, carrots and chayote squash gradually for a total of 2 minutes. Add the tomato paste, the shredded chicken and chicken stock. Season with the lime juice, salt and pepper, and taste. 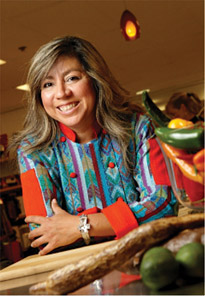 Amalia Moreno-Damgaard is an award-winning bestselling chef author born and raised in Guatemala City currently living in the Twin Cities. She provides individuals and companies with a taste and understanding of Latin cultures through healthy gourmet cuisine education, consulting, bilingual speaking and writing and fun culinary experiences. Her cookbook “Amalia’s Guatemalan Kitchen-Gourmet Cuisine With A Cultural Flair” has won 9 international awards. AmaliaLLC.com